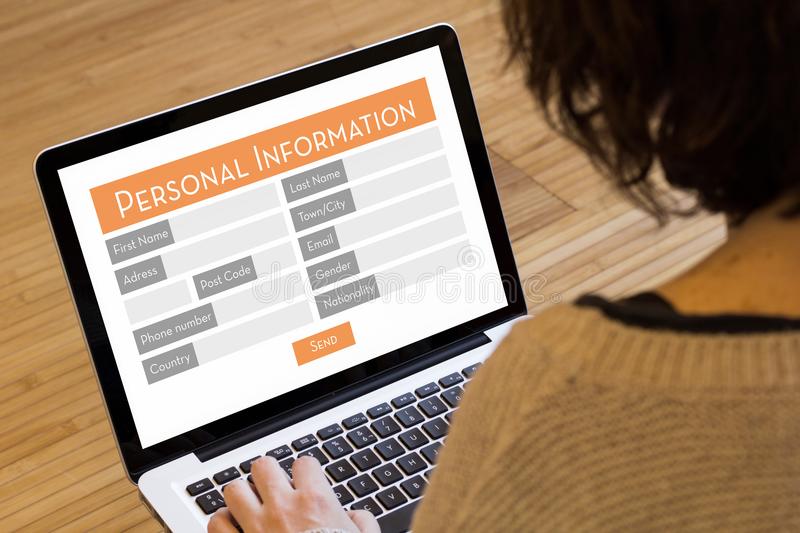 Oh, man, are we annoyed by lazy or minimally competent programmers.

You begin to fill out an on-line form, and, alongside the space for your phone number, is this instruction: "No hyphens."  Or, worse still, that instruction doesn't appear until the form has denied your attempt to enter your phone number in the standard way: 816-472-7727.

How hard is it to add a line of code that allows the computer to figure out whether there are hyphens, and, if they're there, delete them before passing the number on to the application?

The same is true of other standard, and (by most thinking people) expected, entries.

Can't the programmers figure out how to deal with the hyphen in ZIP+4 (64131-3264) entries?  How about the apostrophe in a Queen's Place address?  Does the proper name O'Connell give their computer fits?

Or, if there's a character box (you know, like three adjacent boxes for your Social Security number), some programmers smartly allow the cursor to jump to the next box once the current entry is complete.  Others require the increasingly annoyed user to take the extra -- the unnecessarily extra -- step of hitting the tab key or advancing the cursor manually before typing the next character.

Then there's the blank you're to fill when you must choose a new password.  In many cases, you're only given the instruction to enter a password, and then enter it again.  (Okay, we get that.  You want to avoid losing all the data because of an inadvertent typo.)  Anyway, you hit "Enter," and voila! There's now a message telling you that you didn't read their minds concerning how long the password may/must be and other required/disallowed characteristics, like caps/lower case, numbers, and, if they allow special characters, which ones are acceptable and which must be avoided.

Is it that hard to use a few electrons -- and a bit of programmer planning -- to give the user those instructions before he begins typing?

These lazy or unthinking programmers have no concept of the thousands (millions?) of unnecessary extra keystrokes they're demanding. Nor how they're affecting users' blood pressure.